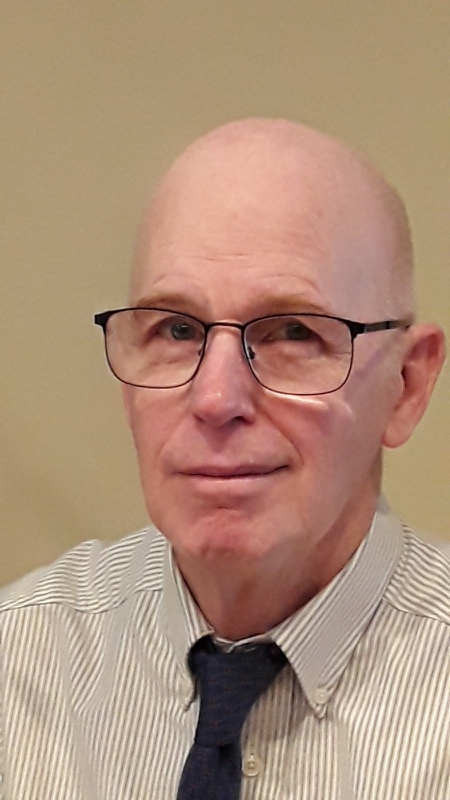 It’s 2022 and we have been talking about climate change for 30 years. The science is clear, but not to the smart people at the Canada Pension Plan Investment Board (CPPIB). They think climate change is just a communication problem, or so it seems. It’s the same approach the fossil fuel industry and other big carbon polluters have taken for decades.

A good example is the CPPIB’s own press release on its Net-Zero plan. It says all the right-sounding words, but what is really happening?

Last fall, while Prime Minister Justin Trudeau was making big climate promises and calling for action in Glasgow, the CPPIB was creating a new oil company in Colorado. Crestone Peak Resources, a wholly owned subsidiary of the CPPIB, merged with three other Colorado oil companies to form Civitas Resources, creating the largest Colorado-based oil and gas company. The CPPIB received only stock in the new company and will have one director on the board.

In its five years of fracking operations, Crestone Peak Resources generated more than 1,000 complaints from the public.

Crestone Peak Resources also is under investigation by Colorado’s Attorney General for making political contributions to the Republicans on behalf of a foreign government. Friends of the Earth Canada and Friends of the Earth United States filed a complaint with Attorney General Philip Weiser. Under Colorado law, corporations controlled by foreign governments are barred from making political contributions in the state.

The CPPIB’s new part-time sustainability chief was apparently too busy buying foreign real estate to do any real work to protect our pensions from climate change. In fact, as a member of CPPIB’s senior management, she endorsed a deal to make it worse.

So, our pension plan had an opportunity to get out of the fracking business but chose to double down instead. It’s no wonder the CPPIB refuses to let the public see their sustainability reports on individual investments.

This deal is apparently part of the CPPIB’s new climate change strategy. Disregarding all the urgent calls from world leaders, scientists and its contributors and beneficiaries, the CPPIB says it will continue investing in high-carbon industries including oil and gas.

The CPPIB has attempted to legitimize the idea by saying it will help these industries reduce their emissions. However, helping an oil or coal company reduce its emissions only leads to more emissions when the fossil fuels are burned.

In reality, it is the age-old strategy of buying assets when they are down hoping their value will rise in the future — Stephen Harper’s initial response to the 2008 financial crisis and telling us a dropping market creates “opportunities.”

For added cover, the CPPIB appointed a new sustainability chief around the same time Civitas Resources was created and made sure Civitas made a similar move. However, sustainability isn’t important enough to warrant a full-time chief at our $540-billion pension fund. The CPPIB’s part-time sustainability chief, Deborah Orida, retains her role as head of global real estate as well.

Civitas does have a full-time head of sustainability, Brian Cain, but is his real job public relations? According to his LinkedIn profile and his biography on Civitas’s website, Cain has a journalism degree and experience working in public affairs for Chevron Phillips, Anadarko Petroleum and the energy industry public relations firm Hill and Knowlton. There’s no mention of training in sustainability.

Why is the CPPIB still relying on public relations when it should be conducting a 1.5-degree stress test on holdings to tell us whether the fund is sustainable in the face of certain climate chaos?

It might have something to do with the makeup of the CPPIB’s board of directors and their connections in the business community. These are accomplished men and women appointed by the federal Minister of Finance in conjunction with provincial and territorial ministers of finance. Currently, 50 percent of the directors have either direct experience working with fossil fuel companies or those who finance them. Is it surprising they endorse the fossil fuel industry’s approach to climate change?

Surely, the Minister of Finance can find some qualified men and women who are able to bring climate risk assessment, cleantech and renewable energy expertise to the table.

Often environmental issues are treated like questions of ethics — doing the right thing. It’s not the case with climate change. Floods, fires, storms and heat waves cost billions and can wipe out an investment overnight. Millions of Canadians’ retirement funds depend on the management of their pension contributions. Will the funds be there if the CPPIB continues to literally pour oil on the fire while soothing us with public relations?

John Bennett is the Senior Policy Advisor of Friends of the Earth Canada, part of the world’s largest grassroots environmental network campaigning on today’s most urgent environmental and social issues.

Research Money welcomes its readers to submit articles of either 650 or 1,000 words for its popular Opinion Leader page, on topics of interest to the research and innovation community. We also welcome Letters to the Editor and other feedback. If you would like to submit an article or if your organization has news or events that it would like to appear in Research Money please contact Adity Das Gupta (adity@researchmoneyinc.com) for further information.